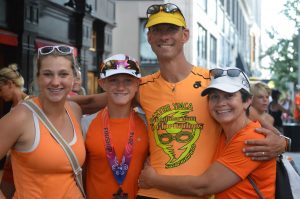 Todd Shellenberger is a USAT Level 1 Certified Adult and Youth and Junior coach with almost 10 years of coaching experience and over 25 years of racing experience.  He is a personal trainer who is certified by the National Academy of Sports Medicine.  As part of keeping these certifications, he is always reading and learn 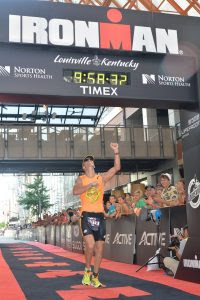 ing about what’s new in the sport and in each of the disciplines.  In a former life, Todd was a Certified Public Accountant and was CFO of a not-for-profit organization.  When choosing a coach, you want someone who has been there – sweating it out and dealing with the mind games that can creep in while training and racing.  Todd has been competing in Triathlon and Running Races for over 25 years and has competed in all distances of Triathlon and Running Races, from Sprint to Ironman and 5K to Marathon.  Todd has qualified for the Ironman World Championships twice – finishing at Kona in 2014 and 2016.  He has competed in the 70.3 World  Championships in 1996, 2009, 2017 and 2019.  He also competed in the 2019 Sprint Draft Legal World Championships and Olympic Distance World Championships in Lausanne, Switzerland.  Todd has qualified for the Sprint and Olympic World Championships in 2015, 2018 and 2019.  In 2015, he qualified for the World Championships in the Sprint, Olympic, 70.3 and 140.6 distances.  As a triathlon coach and a running coach Todd has a wide base of experience to draw from including the 2019 ITU Edmonton Age Group Draft Legal Sprint and Olympic Distance, 2014, 2015 Ironman Louisville, 2012, 2013 Cedar Point REV3 Full Distance, 2012 US 5150 National Championships, 2003 Boston Marathon, Great Floridian Iron Distance, Florida 70.3, Steelhead 70.3, Muncie 70.3, Chicago Life Time Fitness, Hy-Vee 5150, Indianapolis Mini Marathon, Regional races, including American TTT, Great Illini Half Ironman, Great Buckeye Challenge, Great Clermont Challenge, Mid-East Region Championships, and local Indianapolis area races including Eagle Creek Sprint Tri, Tri Indy Olympic, Columbus Tri, Muncie Multisport Olympic, MuncieMan, Thunder in the Valley, BoilerMan, Lake Lemon Tri, and the Carefree 5K.

With over 25 years of experience and over 140 races under his belt Todd can relate to all types of athletes as well as help direct athletes to races that suit their strengths and offer the best experience possible for the racers and their families. Todd races as part of the Baxter YMCA Tri-Tornadoes.

Check out his profile on Athlinks:  https://www.athlinks.com/athletes/58686311 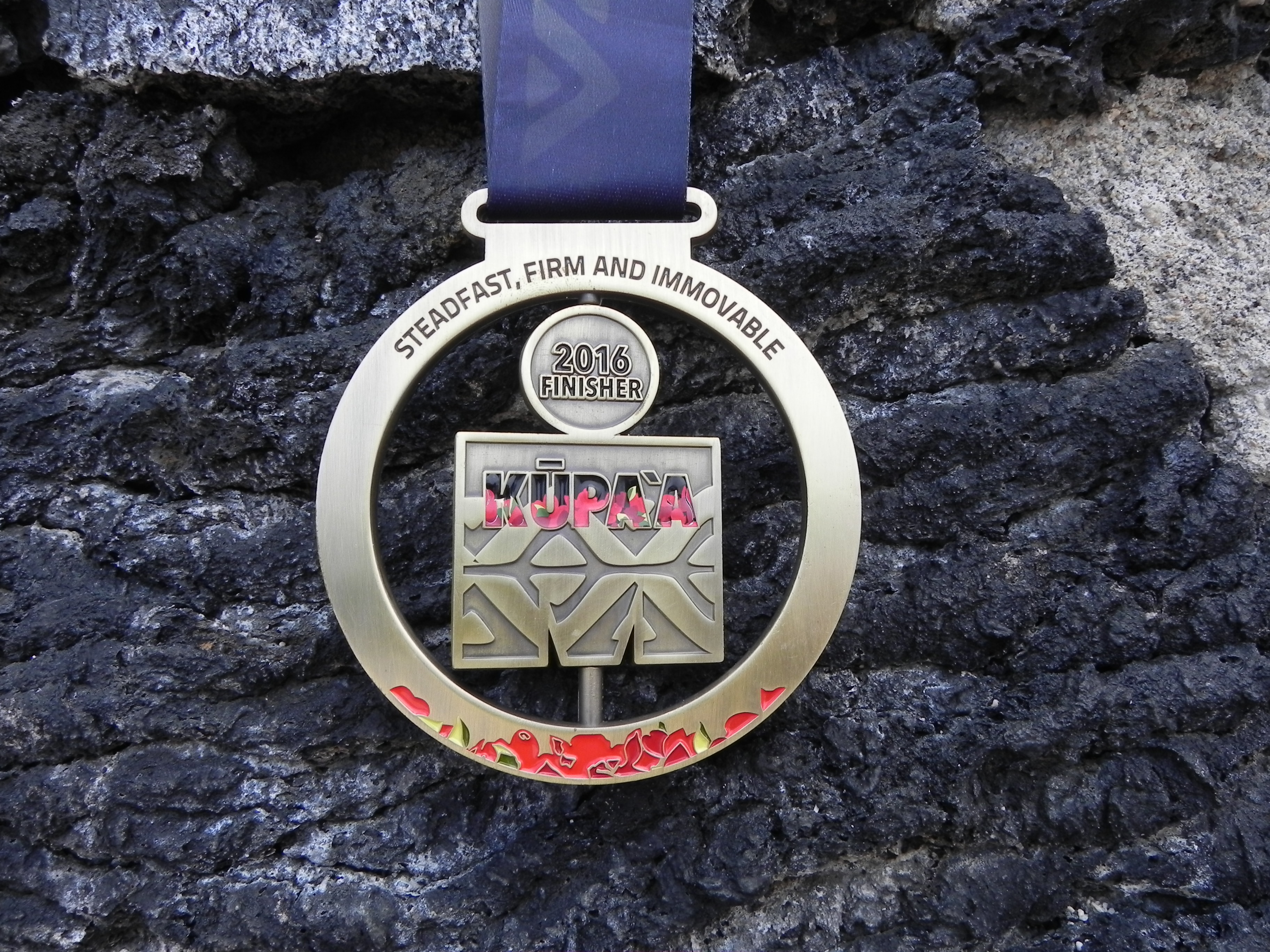 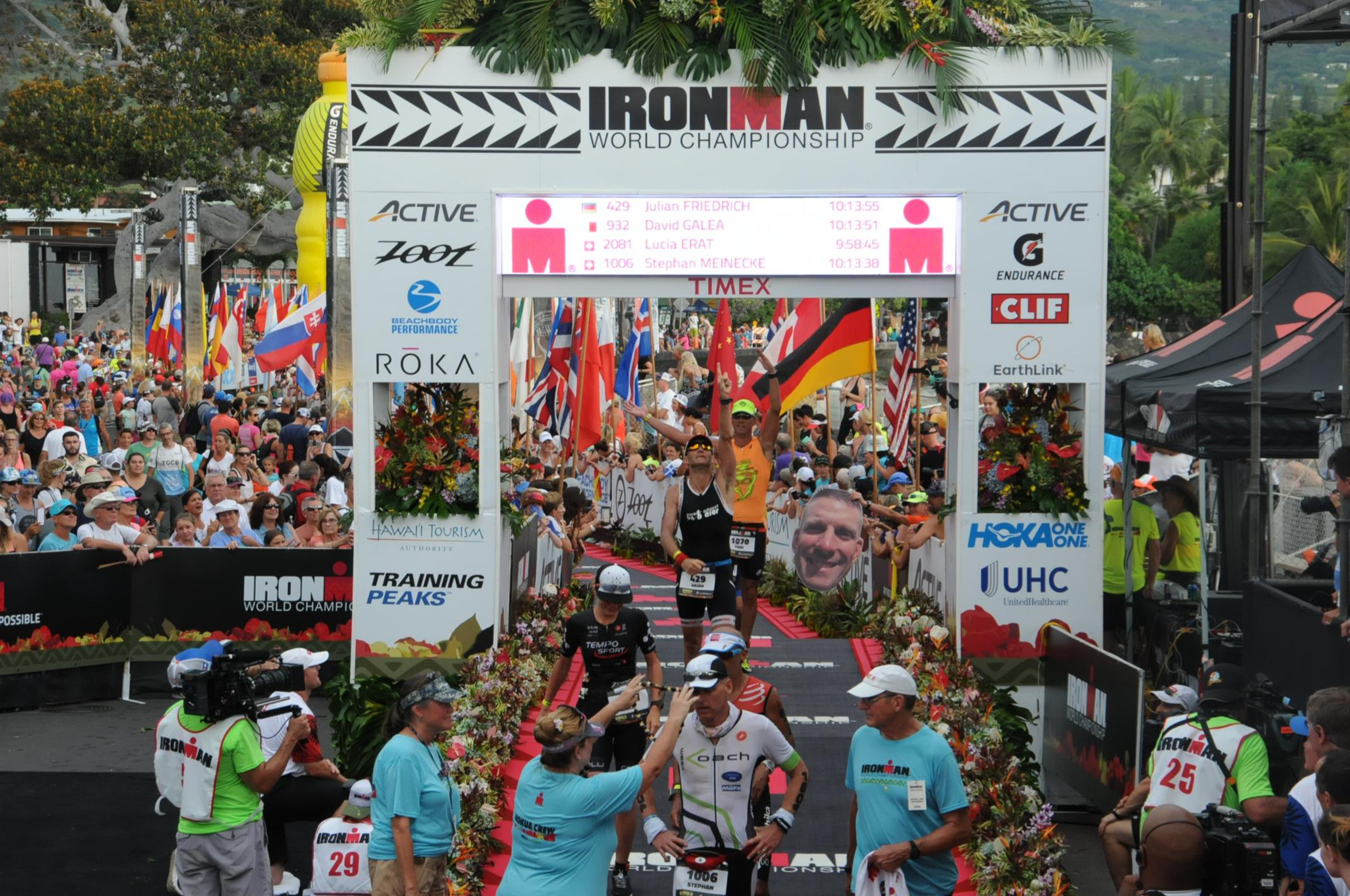 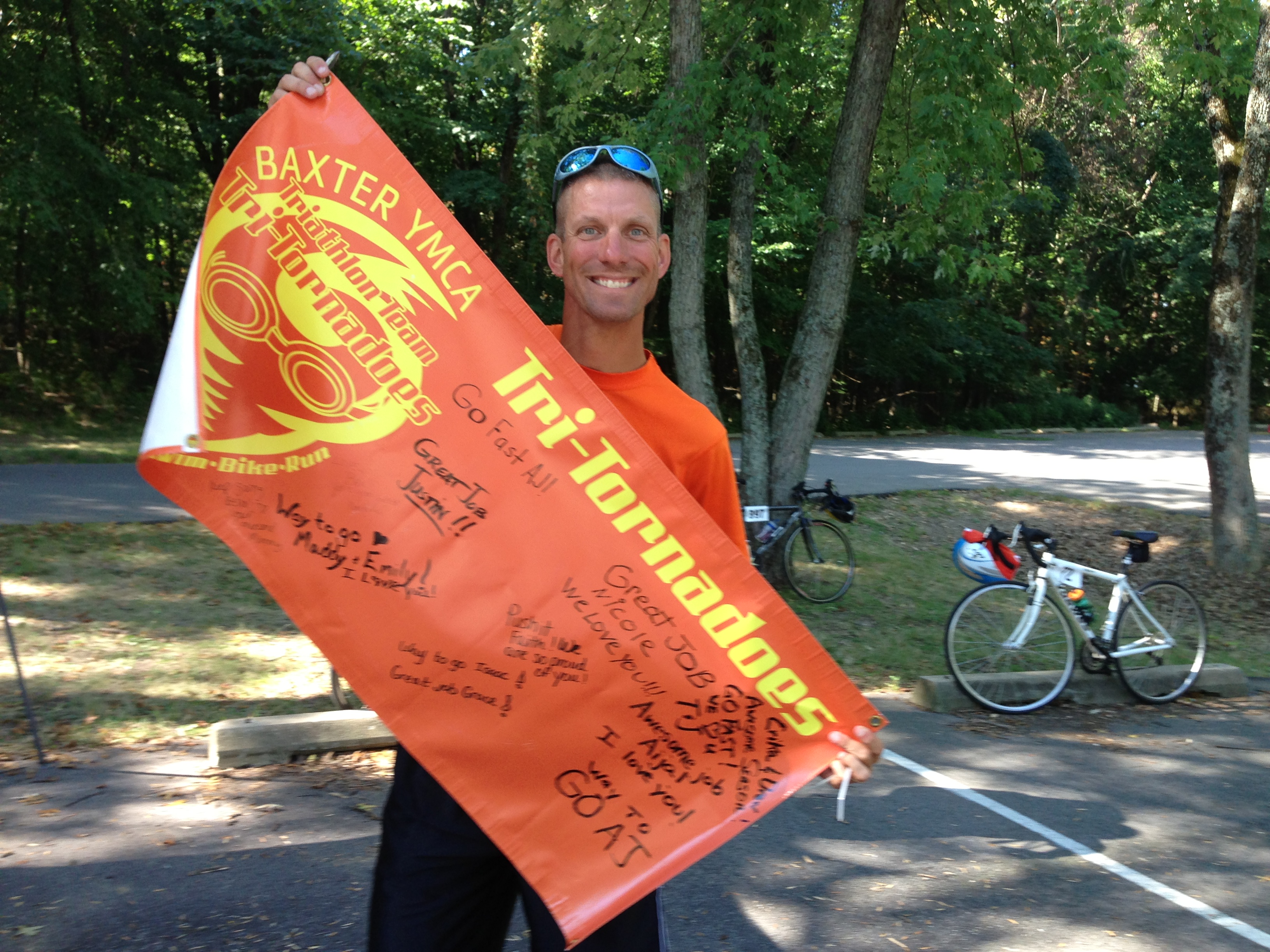